The University of Groningen was the place where I started to develop my passion for media with the Bachelor Arts, Culture and Media. Besides my theoretical interests, I served as a board member of the Study Association and became a student member on the General Board of the programme. Being intrigued by a course on media and philosophy I complimented my studies with a Bachelor in Philosophy of the Humanities. Here I delved into existentialism by studying the concept of irony as developed by Soren Kierkegaard in relation to Socrates.

During my BA-studies I had the opportunity to move to Budapest for an Erasmus programme. During this tumultuous time I was struck by the online engagement with populism and the real life manifestation of political unrest, e.g., student protests against the Hungarian government. To study this phenomenon closer, I returned half a year later for a research internship at the ELTE Institute for Art Theory and Media Studies. There I learned how to study online engagement using novel sentiment analysis software.

As of this moment I work on a PhD project that maps audience engagement with Alternative Influencers on YouTube with the aim to provide a history and theorisation of political engagement on the platform. 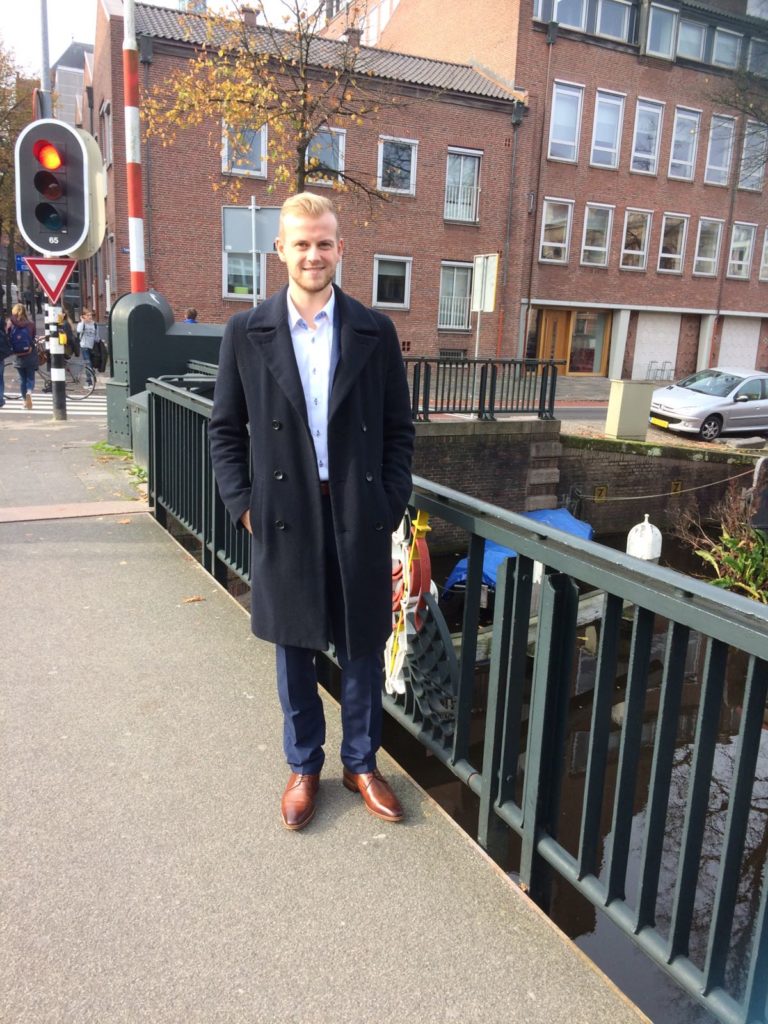